The Philosophy of David Lewis

Course description: David Lewis (1941–2001) was one of the most important philosophers of the 20th Century. He made significant contributions to philosophy of language, philosophy of mathematics, philosophy of science, decision theory, epistemology, meta-ethics and aesthetics, and most significantly to philosophy of mind and metaphysics. Despite the wide range of issues addressed in Lewis’ work there is a unifying method and systematicity. This course is intended to provide an introduction to some of Lewis’ key contributions by focusing on a selection of his writings. The course is oriented around a single philosopher and his work, but attention will also be given to the connections between Lewis’ philosophy and the enduring problems of traditional philosophy. (drps) 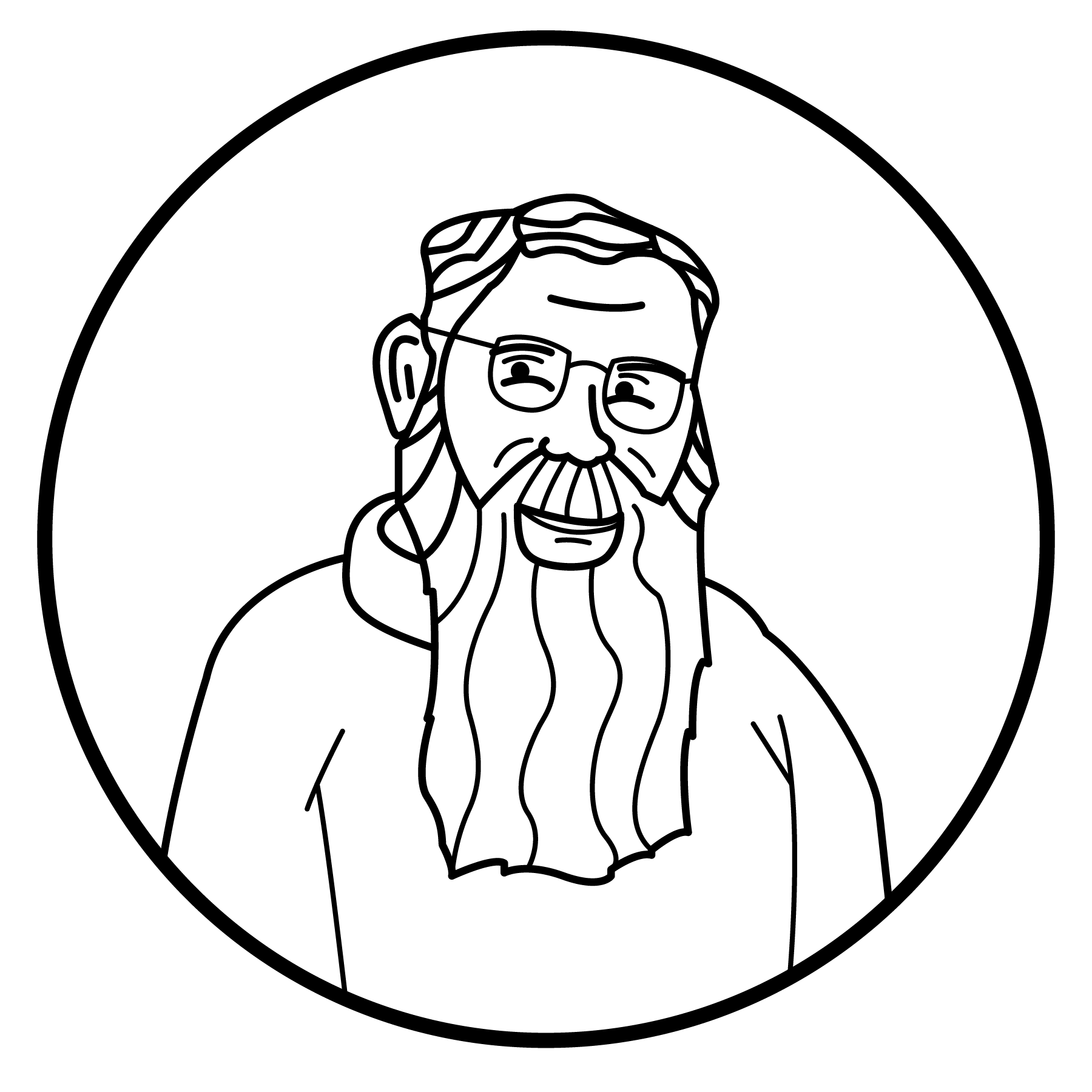